Is someone going to steal my startup idea?

Here's a short introductory summary of the blog article to help set the scene and engage the reader.
By
Sam Haas 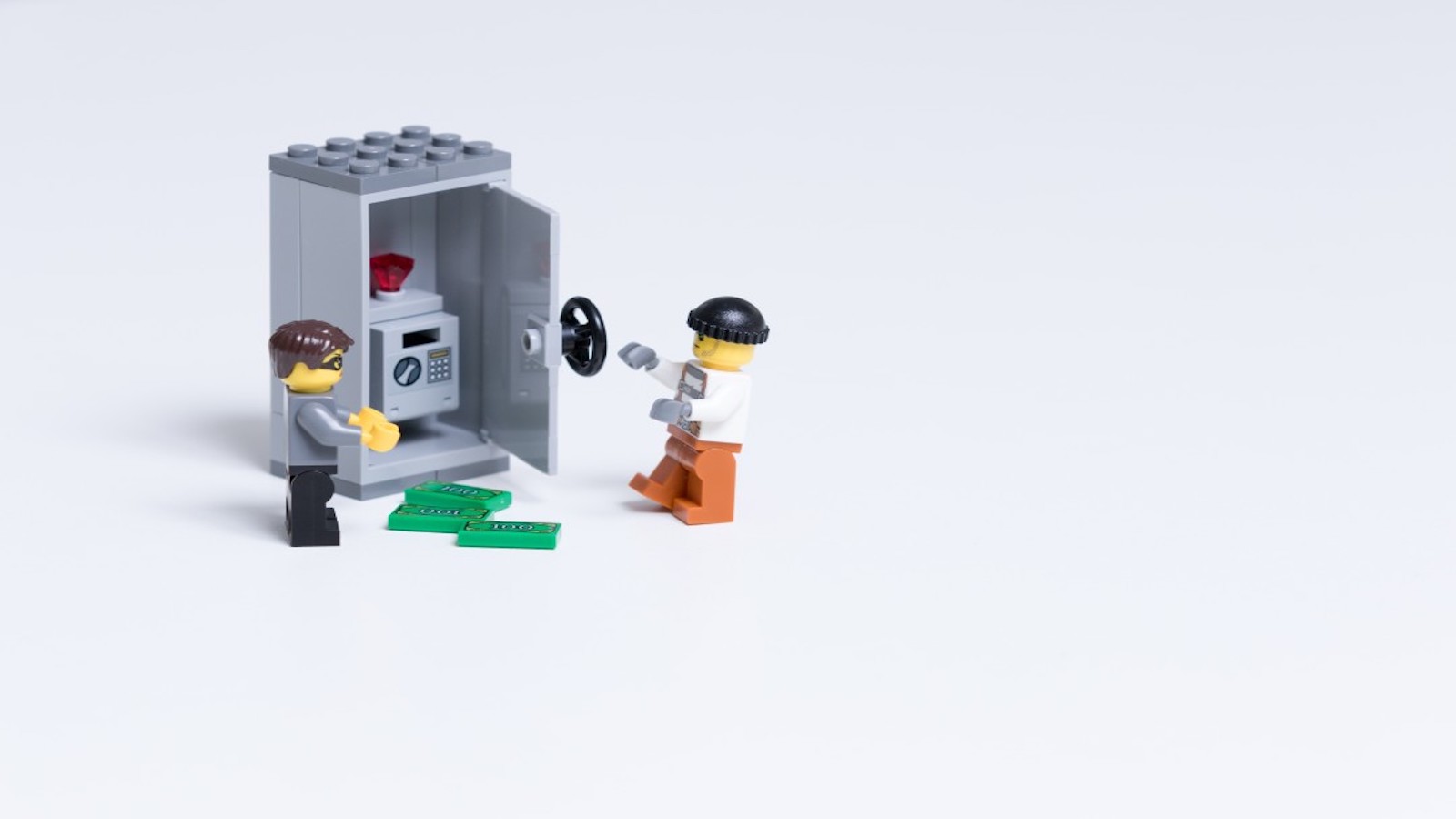 “Can we go somewhere private?”

I often hear one of a few of the above questions when meeting with an early-stage entrepreneur. Right off the bat, I want to say that I am not talking about discussions where the entrepreneur is concerned about sharing source code or other proprietary information. I’m referring to just talking about the idea in the first place.

I won’t bury the lead here. The fundamental answer to this question is that an idea is worth nothing. The fact that your brain created some new synapses between neurons and spat out this idea is exciting, but it does not get you anything. Executing the idea is everything.

When you land on a novel idea, it is easy to think that you should keep this as a closely guarded secret. I see this play out for several reasons in early-stage entrepreneurs and am excited to debunk them for you here. We’ll call this the “lie you tell yourself.”

The lie you tell yourself: “The longer I keep it a secret, the longer I have to work on it without any competition.”

This lie assumes that you also believe that people are waiting in the wings for you to slip up so that they can take your idea. I work with entrepreneurs to help them pursue ventures in areas that they are the most equipped to succeed in. That means examining who they are, what they know, and who they know to identify something they are not only good at but genuinely enjoy. If you go through this process, it is highly unlikely that a random passerby who hears about your idea is better equipped to pursue your idea than yourself. You may have industry knowledge (both formal and informal) that is hard to come by, have experience working in the industry and have pre-existing connections with key stakeholders. That is not something you can pick up off the street.

You win not because you had the better idea, you win because you worked harder than your competitors

As I mentioned above, all of the value in an idea is in the execution of it. You win not because you had the better idea, you win because you worked harder than your competitors. You win because you find ways to keep going when the challenges seem like they cannot be overcome. Other’s lose because they overheard your idea, tried to do it, realize they can’t and move on to the next idea they hear.

So instead of focusing on how you can keep your idea a secret, identify the things that allow you to have an unfair advantage in the market, be that your knowledge, experience, connections or product you built and triple down on that. If you are not sure what that means, it can be as simple as taking an inventory of your skills, passions, hobbies, as well as your formal and informal network and relationships. A little side tangent here. Do not underestimate the value of your relationships in your competitive advantage. There are plenty of companies who continually hire the same company because they like working with their people more than anyone else. Having a strong informal relationship with an organization is a great stepping stone to starting a strong professional one. So take the inventory of your network seriously.

The cost of telling yourself that lie

You are leaving a lot on the table by being secretive about your idea. Just like finding a job, sometimes what is more important is who you know rather than what you know. Being secretive about your idea puts you in a silo that offers no feedback for improvement. Instead, it often rationalizes poor choices and increases the escalation of commitment. I like to say the only thing worse than “group-think” is “solo-think.”

Being secretive about your idea puts you in a silo that offers no feedback for improvement.

Sharing your idea with others leads to many opportunities for new thoughts, connections and feedback that can prove to be critical to early traction and validation in your business model. Early-stage entrepreneurs should speak about their idea to as many people as they can.

If you are looking at a fun way to get started with this, an incredible tactic for entrepreneurs is to attend startup events. There are countless get-togethers you can find on the website "meetup" that bring people working on their own business together. These events often have an "open mic" portion that provides the opportunity to introduce yourself to the community of like-minded people. A simple, "My name is Sam, and I'm working on a business that does X, I'd love to chat with anyone who is doing some work or is interested in this area." will usually get a few people to introduce themselves to you. At the same time, you should also work on crafting a 1-2 sentence intro that encapsulates what you do so that you can approach people as well.

We should celebrate the cool things we are working on instead of being afraid of someone stealing them. There is so much more to be gained from sharing than there is from restraining yourself. You never know, the next person you share your idea with could be your next, partner, customer or investor! 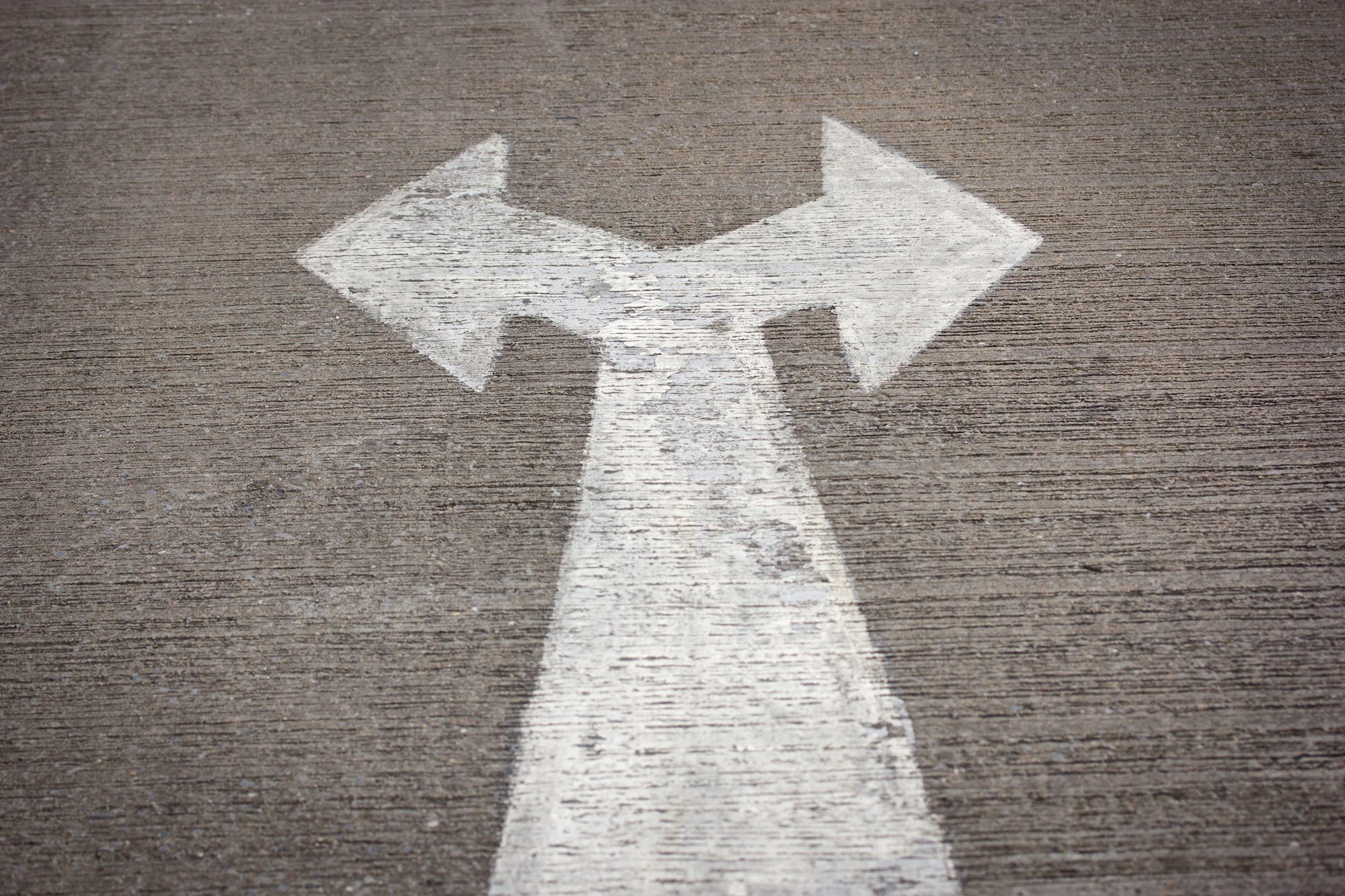 How these 9 types of pivots can turn your startup around 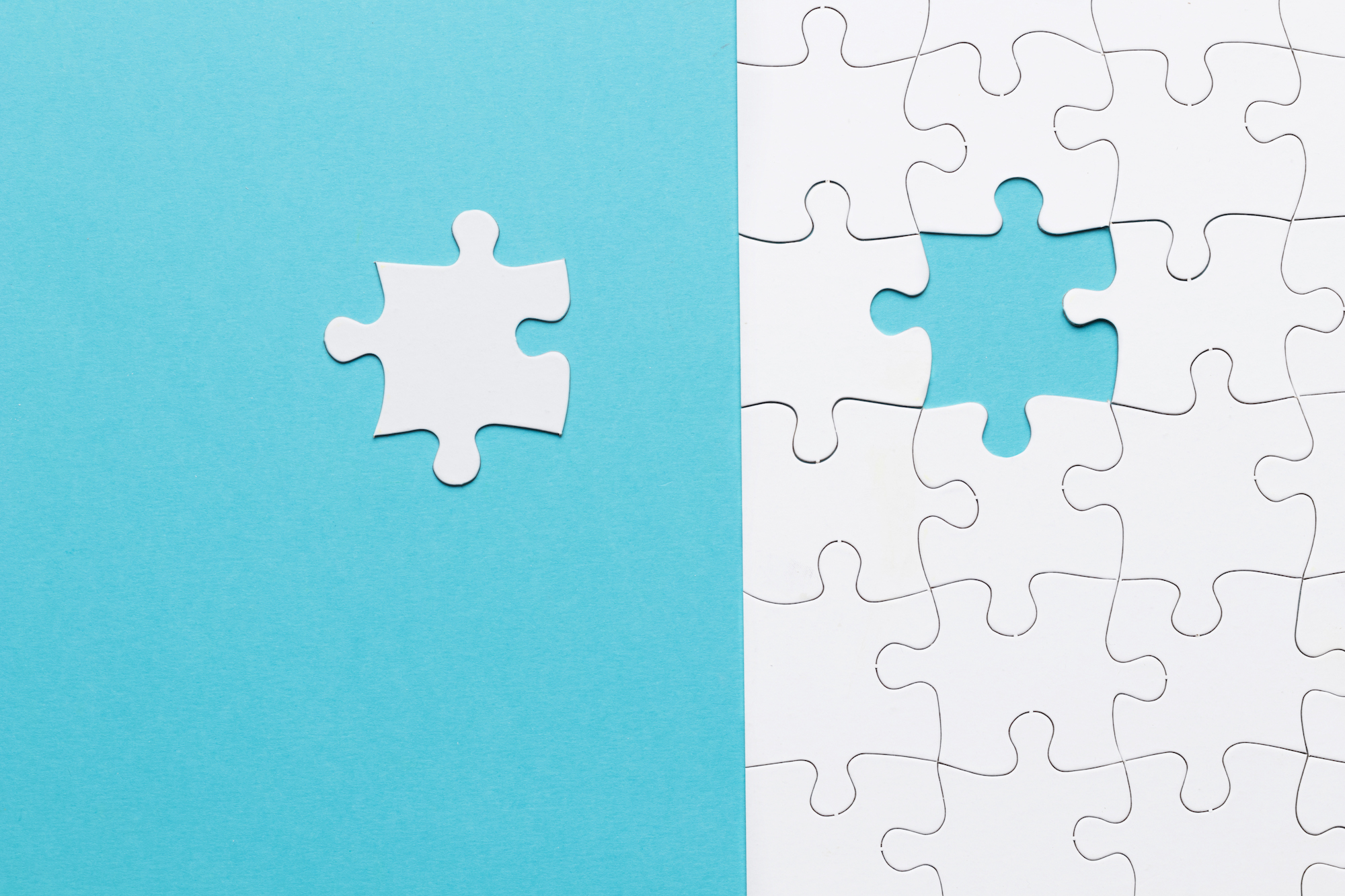 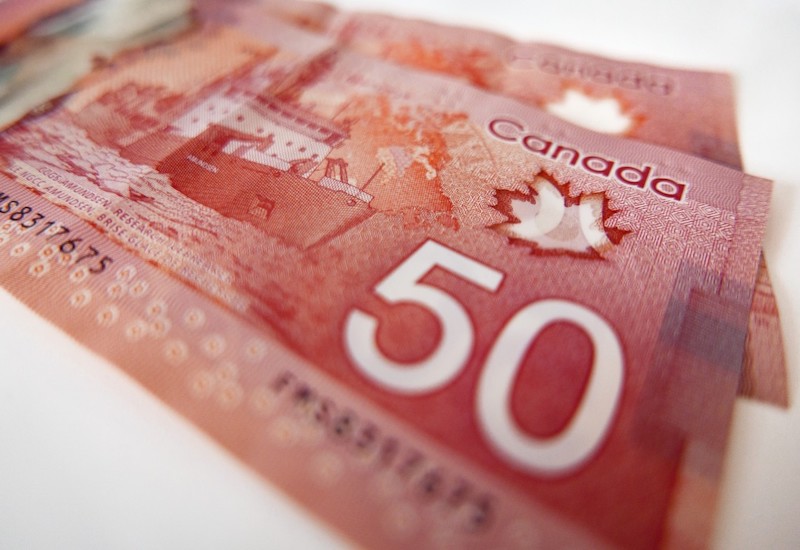 Chasing a trend will, at best, get you short term success

Keep in the Loop

Thank you! Your submission has been received!
Oops! Something went wrong while submitting the form.

Have questions about how we work and what you get? We've got all the answers you need.